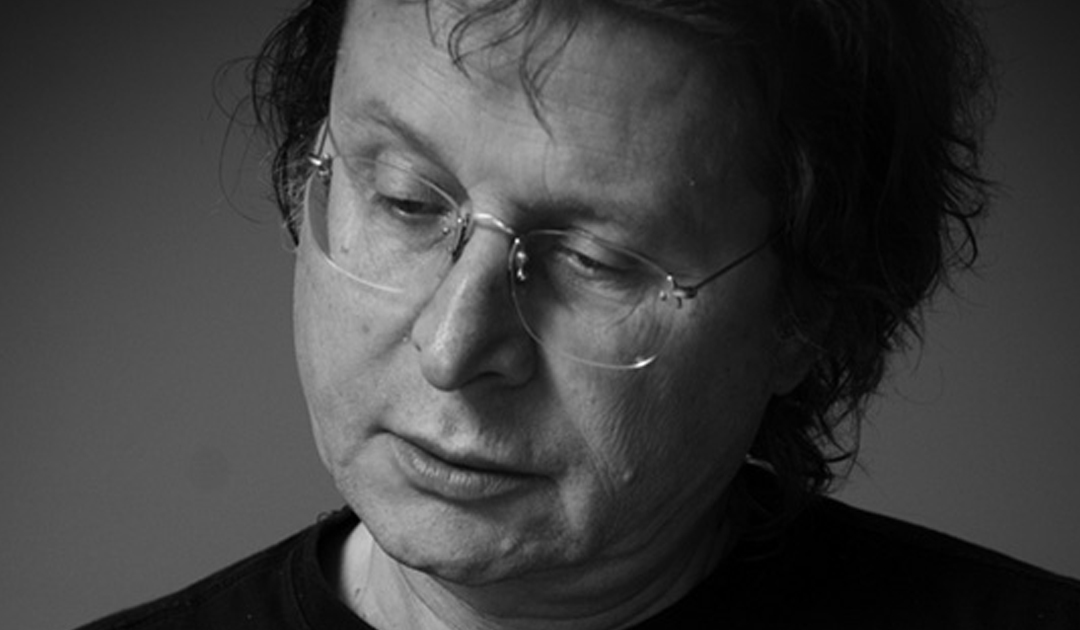 Naturalism and abstraction: about my “Portulan” cycle.

Born in Le Havre in 1947, Tristan Murail received advanced degrees in classical and North African Arabic from the Ecole Nationale des Langues Orientales Vivantes, as well as a degree in economic science, while at the same time pursuing his musical studies. In 1967, he became a student of Olivier Messiaen at the Paris Conservatory, and also studied at the Institut d’Etudes Politiques in Paris, graduating three years later. In 1971, he was awarded the Prix de Rome, and later received a First Prize in composition from the Paris Conservatory. He spent the next two years in Rome, at the Villa Medicis.

Upon returning to Paris in 1973, he co-founded the Ensemble L’Itineraire. In the 1980s, Tristan Murail used computer technology to further his research in the analysis and synthesis of acoustic phenomena. He developed his own system of microcomputer-assisted composition, and then collaborated with Ircam for several years, where he taught composition from 1991 to 1997, and took part in the conception of the computer-assisted composition program “Patchwork”. In 1997, Tristan Murail was named professor of composition at Columbia University in New York, teaching there until 2010.