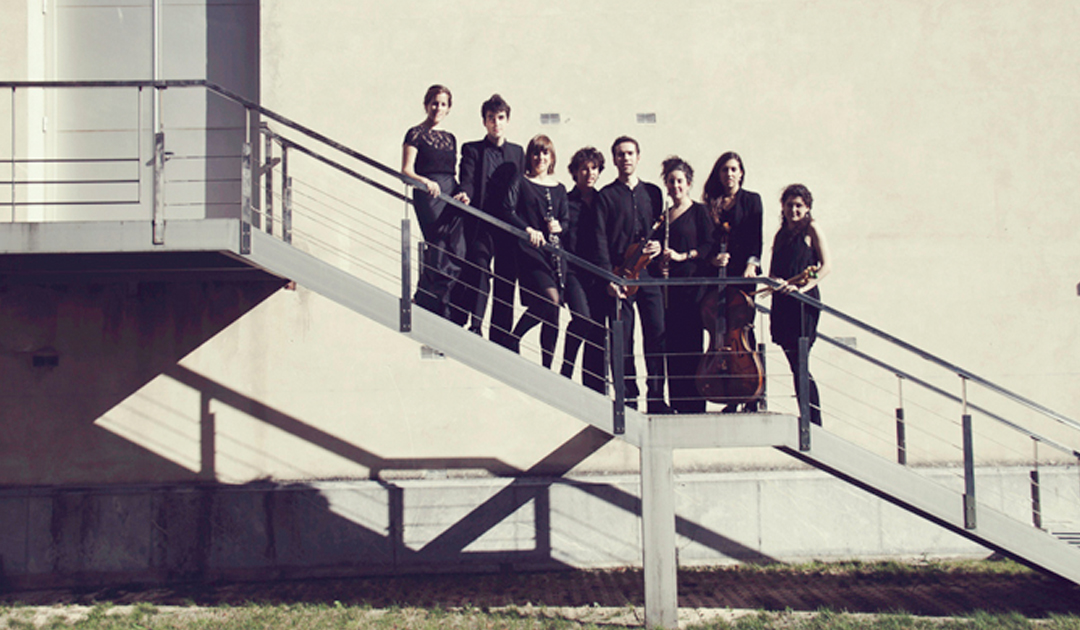 Ciklus Ensemble is an open and dynamic musical ensemble born in late 2010. Ciklus Esemble is formed by more than a dozen restless young artists who admire the conceptual fantasies of the greatest composers and artists from the 20th and 21th century, and who are aiming to explore and spread the avant-garde musical production. By means of exchange and experimentation, Ciklus works taking as a basis a close relationship between performers and composers so as to achieve a more faithful interpretation of the piece as well as to support innovative ideas. Additionally, Ciklus Ensemble manages to unite its members´ youth and vitalitiy along with each one´s extense artistic experience whether in the orchestral field, in chamber music or as soloists. Since its creation, this ensemble has performed more than 30 works, and it has had the opportunity to perform in several festivals such as La Quincena Musical de San Sebastian (within the Young Performers Cycle), Fundación Juan March, Festival SMASH de Música Contemporánea, Festival After Cage, Circuito de Música Contemporánea “Musikagileak”, Festival Internacional Carmelo Bemaola, Ciclo de Música de Cámara Kutxa, Campos Elíseos Theatre in Bilbao, Ciclo de Música de Cámara de Donostia Musika or FAIC Festival, among others, with performances taking place in cities such as Madrid, Bilbao, Pamplona, Vitoria-Gasteiz or Málaga.

27/04/2019
20:30h
Shadows Radiodrama with live electronics based on the homonymous novel by Joseph Conrad and Dante’s Inferno
Fabra i Coats