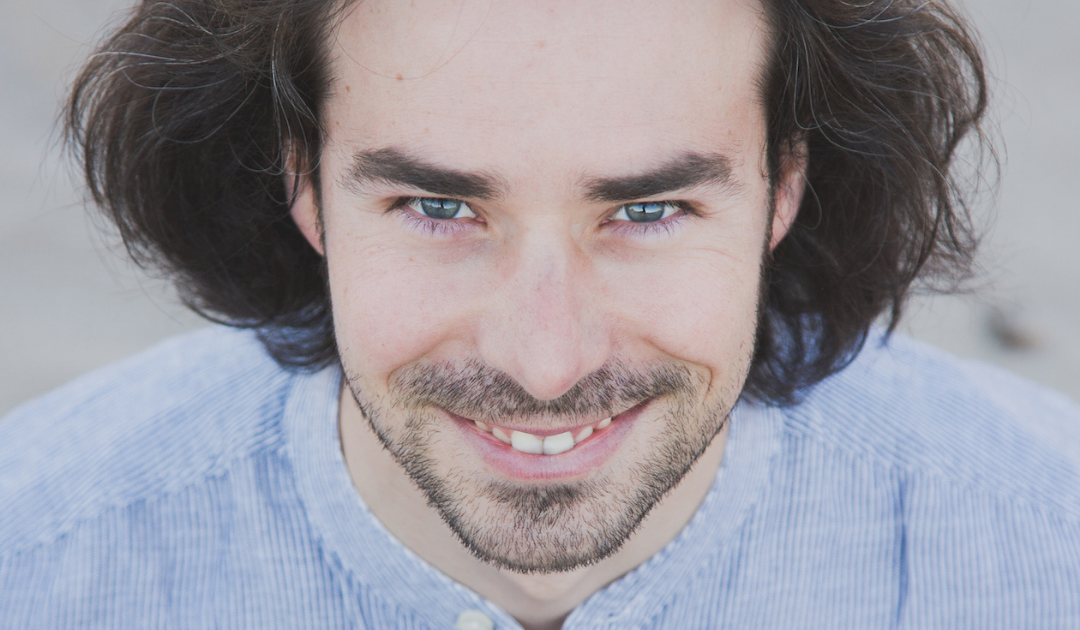 Lecture about his work.

Get your advance ticket for free. Limited places until full capacity.

Born in Valencia in 1985. He obtained a degree of music in composition at the ESMUC in Barcelona with teachers such as Luis Naón, Gabriel Brncic or Ramón Lazkano. Pieces of Marc García Vitoria have been performed by such ensembles as the Ensembles Intercontemporain, Linea, Contrechamps, Recherche, Plural, Instrumental Group of Valencia or the BBC Scottish Symphony Orchestra; and have received commissions from such institutions as the Valencian Institute of Music, Radio France, the French Ministry of Culture, Ernst von Siemens Musikstiftung or the Ircam. His work has been recognized by the 2013 SGAE-CNDM Foundation Young Composers Award; the University of Aberdeen Music Prize 2011, for which he is commissioned by the BBC Scottish Symphony Orchestra; in the 6th international matches of composition musicale de Cergy-Pontoise, where he receives the “prix du jury”, and as a finalist in the Regni Marie José 2008 competition. From 2011 to 2014 he was assistant to the composition class of the Haute École de Musique in Geneva, and since 2016 he has been professor of composition by opposition at the Conservatori Superior de Música in Valencia.