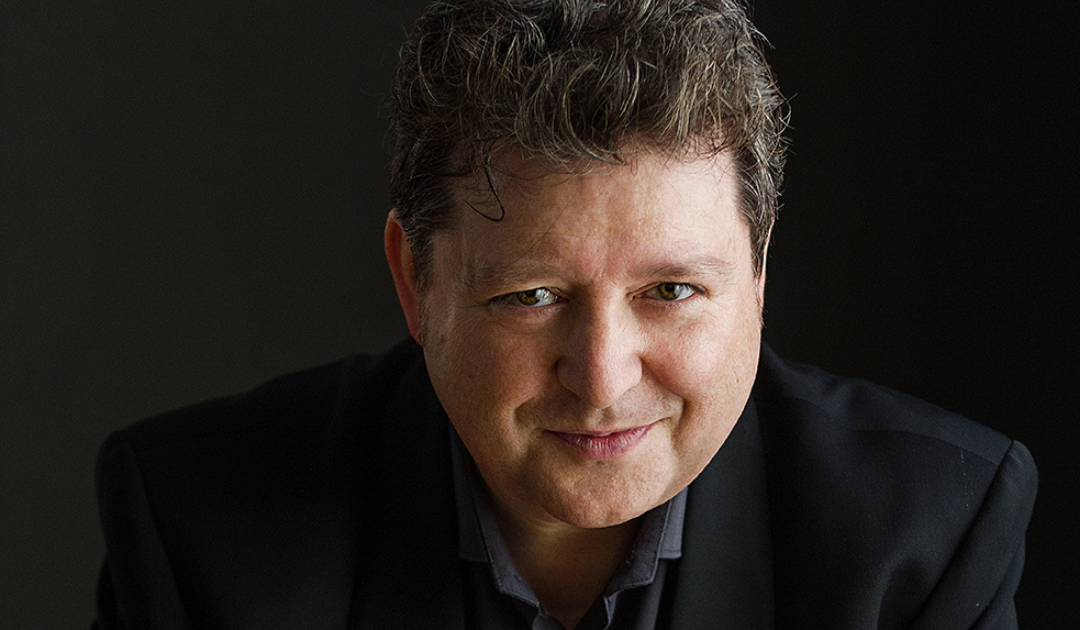 Joan Enric Lluna combines his work as a clarinetist with conducting. As a conductor and soloist-conductor, Lluna has conducted orchestras such as the Luzerne Festival Strings, Manchester Camerata, the OCV of the Palace of Arts, the Covent Garden Chamber Orchestra, the Kensington Chamber Orchestra of London, the Valencia Orchestra, the Royal Philharmonic of Galicia or the O. Philharmonic of Málaga. He is the first clarinet of the CV Orchestra, the resident ensemble of the Palau de les Arts Reina Sofia, and of the Cadaqués Orchestra, of which he is co-founder. As the first guest clarinet, he has performed with formations including the London Philharmonic and the Royal Philharmonic Orchestra, the Academy of St. Martin in the Fields and the Chamber Orchestra of Europe. Lluna is the driving force and director of the Moonwinds chamber group, composed of wind instruments, which brings together top-level performers. In addition, since 2009, he has been conducting the International Festival “Champaque Music Residences” in Godella, Valencia.