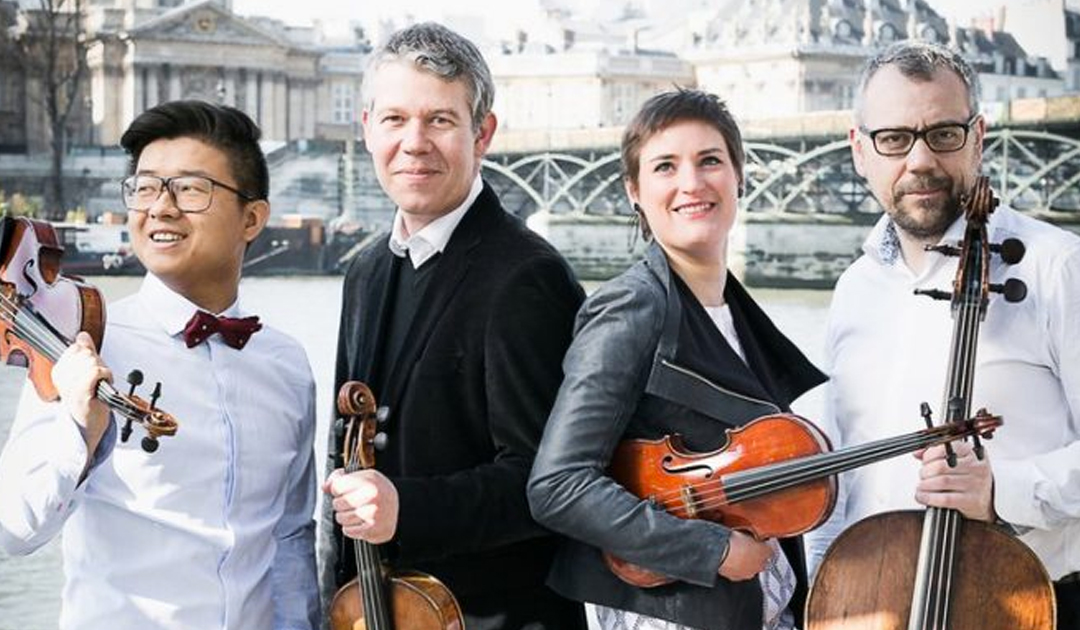 The Quartet Diotima is one of the reference groups in the interpretation of new music for string quartet. The second string quartet by Magrané, Some Orphaned Songs, is based on verses by the Notturni dels Canti orfici by Italian poet Dino Campana, who Magrané moves to a quartet of corpreneurial expressiveness. Clamour de Gervasoni raises the need to express openly and intensively the essential, without adding, affirming an emotional and semantic dimension contrary to grandiloquence.Lachenmann bases his music on the formation of sound and the creation of continuity, revealing the unexpected and leaving glimpse what is known; and in the case of the string quartet, reminding us that this is a conversation. A musical discourse that raises, as in most of his works, through a constant reorientation of the listener. At Grido, despite resorting at certain times to his particular use of the body of the instruments, Lachenmann retrieves the sound of the string quartet in a traditional sense, as a 16-string instrument in terms of sound projection.