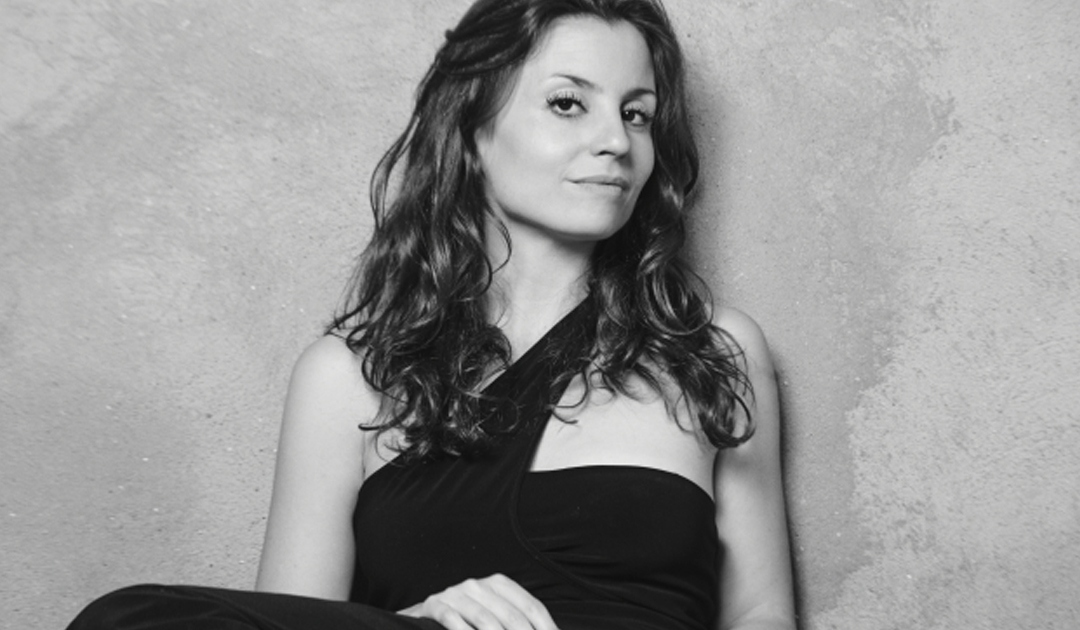 Composed by Helmut Lachenmann (1935, Stuttgart) between 1997 and 1998 and dedicated to the Japanese pianist Yukiko Sugawara, wife of the composer, Serynade is considered one of the great works of contemporary piano. Serynade is a sophisticated exploration of the conventional sounds of the piano, where the attack of notes and chords, subtly manipulated through the pedals and keystones, open us to a complex universe of resonances, to a new ethereal narrative, inevitable – and at the same time essential sonic material of the piano – that coexists with a first narrative level where Lachenmann unfolds in virtuoso pianos in several sections of the work. A particular review of the serenade that shows us unknown music in an apparently well-known instrument. Complete the program Thema mit 840 Variationen (1993/97), by the German composer Enno Poppe: an intense, demanding and calculated study composed of small metric units. Neus Estarellas, formed by teachers such as Kirill Gerstein or Nicolas Hodges, and resident in Stuttgart since 2010, is one of the most outstanding Spanish pianists in the interpretation of new repertoires.