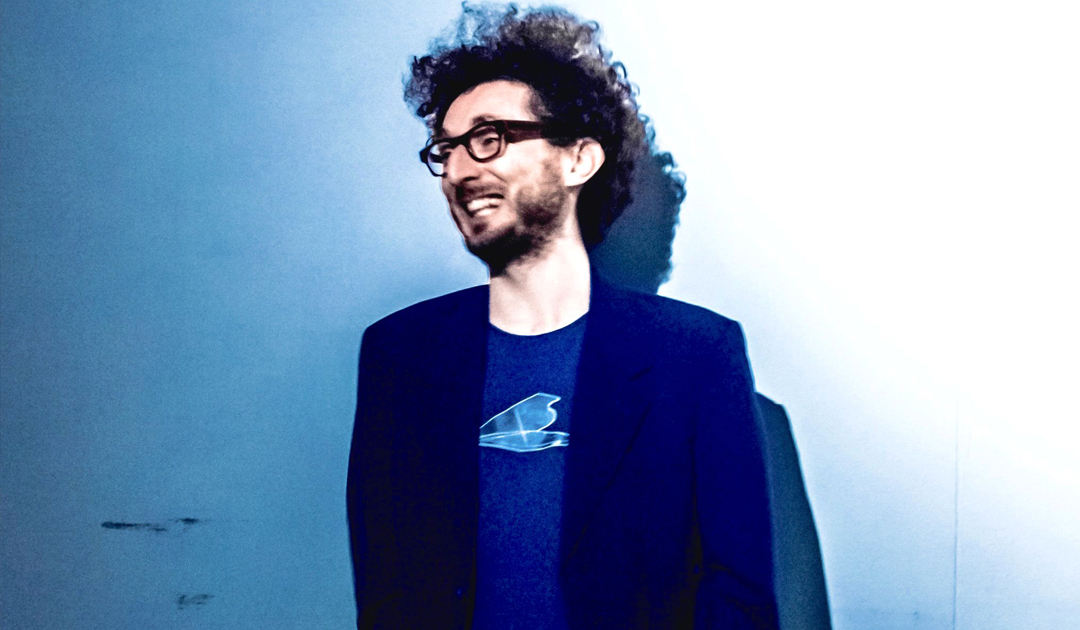 Lecture given by Stefan Prins about his music.

As a composer he received several important awards in Belgium and abroad, such as the “Berliner Kunstpreis für Musik” (2016), “ISCM Young Composer Award” (2014), “Kranichsteiner Musikpreis für Komposition” (Darmstadt, 2010), a “Staubach Honorarium” (Darmstadt, 2009) and the “International Impuls Composition Award” (Graz, 2009). In 2014 he became laureate of the Royal Flemish Academy of Belgium for the Sciences and Arts in the Class of the Arts.

Stefan Prins is, together with Pieter Matthynssens, artistic co-director of the Nadar Ensemble, and was one of the founders of the long-standing trio for improvised music “collectief reFLEXible” and the band “Ministry of Bad Decisions” (this last one together with percussionist Brian Archinal and e-guitarist Yaron Deutsch).