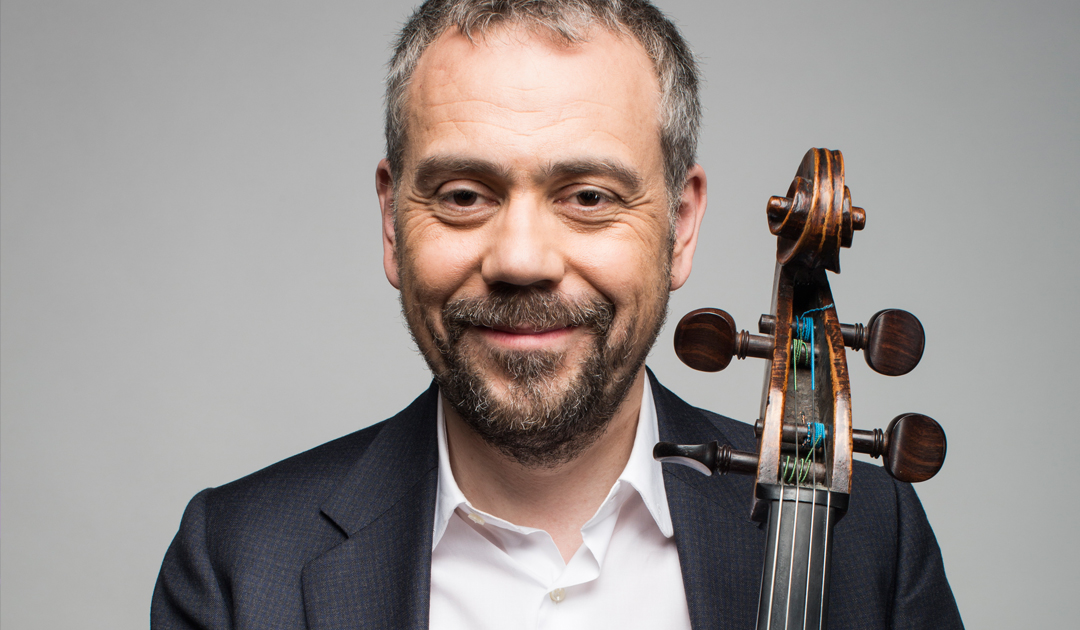 Cello masterclass given by Pierre Morlet.

Pierre Morlet estudied at CNSM in Lyon and recieved his DNESM in 1992. He completed his education with Lluís Claret and approached baroque repertoire with Hidemi Suzuki in Brussels and David Simpson in Paris.

He is a contemporary music enthusiast and a founding member of Quatuor Diotima, with which he has created a number of pieces (J. Dillon, A. Posadas, etc.) and has performed all over Europe. Simultaneously he has taken part in numerous concerts with different ensembles: l’Ensemble InterContemporain, l’Orchestre National de France or les Musiciens du Louvre.