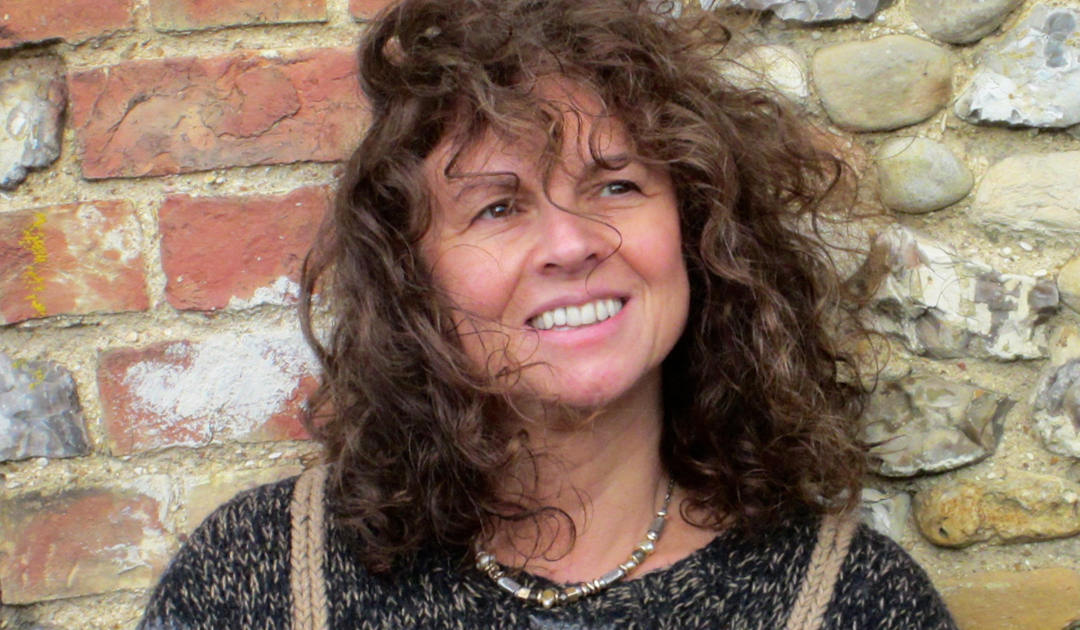 Lecture given by Silvina Milstein

“Musings and reminiscences on the mysteries of composing music”

Silvina Milstein was born in Buenos Aires and lives in Britain since 1976. At Glasgow University her composition teachers were Judith Weir and Lyell Cresswell, and at Cambridge University she studied with Alexander Goehr. In the late eighties she held fellowships at Jesus College and King’s College (Cambridge), and is currently a professor of composition at King’s College London.

In addition to composing Silvina has a distinguished career as a teacher and scholar. Her book Arnold Schoenberg: notes, sets, forms is published by Cambridge University Press.

Her music has been played by some of the world’s leading orchestras and ensemble, such as the BBC Scottish Symphony Orchestra, the Endellion String Quartet, Lontano, the BBC Singers, and the Ensemble Modern, broadcast by BBC Radio 3 and recorded by LORELT (Fire dressed in black: Silvina Milstein chamber works, LNT129; and the cycle Of gold and shadows: volume 1 & 2, LNT 141 and LNT 142).

Over the past decade she has explored musical forms arising from heightened states of awareness, borrowing from a wealth of artistic media and spiritual traditions as evident in her works for the London Sinfonietta Tigres azules and Surrounded by distance, as well as of Gold and shadows premiered by Birmingham Contemporary Music Group under Oliver Knussen.