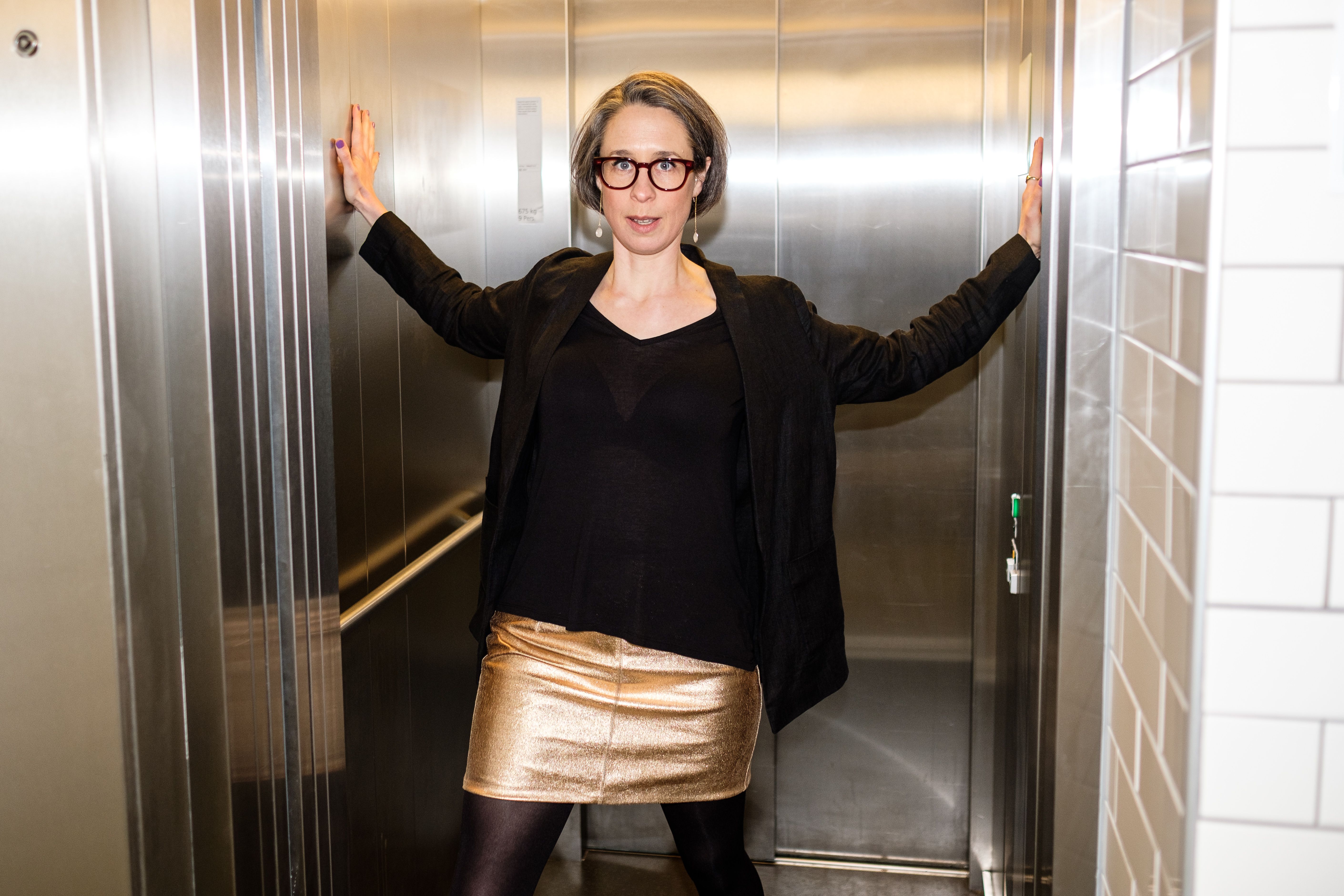 Soprano Juliet Fraser has a repertoire dominated by the very old and the very new. Juliet is an active commissioner of new music and has worked particularly closely with composers Rebecca Saunders, Bernhard Lang, Michael Finnissy, Matthew Shlomowitz and Cassandra Miller. She regularly performs as a guest soloist with ensembles such as Klangforum Wien, Musikfabrik, Ensemble Modern, Asko|Schönberg, Remix, ICTUS, Plus-Minus and Talea, and has created duo projects with percussionist Maxime Echardour and pianist Mark Knoop. Much of her commissioning focuses on creating a body of new work for voice and tape/electronics or for voice and piano. She is also known for breathing new life into existing repertoire such as Babbitt’s Philomel, Vivier’s Bouchara, Feldman’s Three Voices and Grisey’s Quatre chants pour franchir le seuil. Juliet is a core member of EXAUDI vocal ensemble, which she co-founded with composer/conductor James Weeks in 2002. With EXAUDI she performs a broad repertoire, from ars subtilior and Renaissance madrigals to the most complex contemporary scores. She continues to perform early music as a soloist and consort singer, and her discography includes acclaimed recordings of Renaissance polyphony by Lassus, Victoria and Byrd with Collegium Vocale Gent (directed by Philippe Herreweghe), Bach cantatas with Gli Angeli Genève and, most recently, the late madrigals of Carlo Gesualdo with EXAUDI. Juliet is the founder and artistic director of the eavesdropping series and symposium in London, and co-director with Mark Knoop and Newton Armstrong of All that dust, a new label for new music.