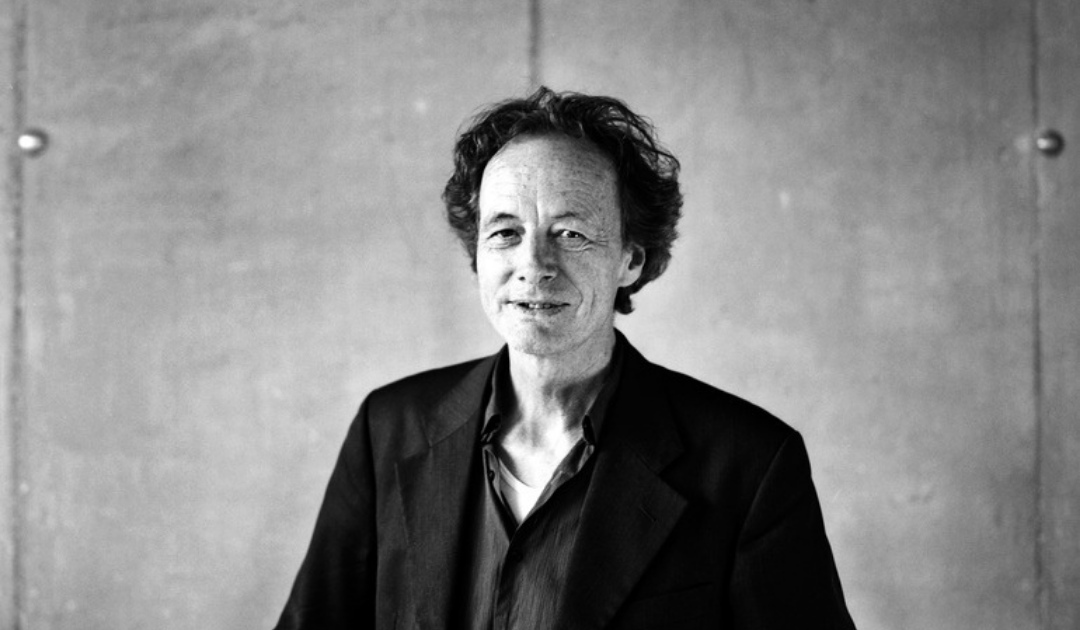 Beat Furrer (Switzerland, 1954), since the 80s, has composed a wide range of works, from solo and ensemble music to orchestral and choral works and opera, such as Die Blinden, Narcissus, and his latest opera Violetter Shnee, premiered in 2019 at the Staatsoper Unter den Linden in Berlin. He is well known for his nuanced exploration of the human voice and its relationship to instrumental sound. He has also done music theatre works, as Begehren, and the sound theatre piece FAMA, for which he was awarded with the Golden Lion at the Venice Biennale in 2006. He has been guest professor in composition at the Hochschule für Musik und Darstellende Kunst in Frankfurt 2006–2009. Together with violinist Ernst Kovacic he founded “impuls”, a International Ensemble and Composers Academy for Contemporary Music. and became a member of the Academy of Arts in Berlin.. In 2018 he received the Ernst-von-Siemens music prize in recognition of his lifetime’s compositional output.