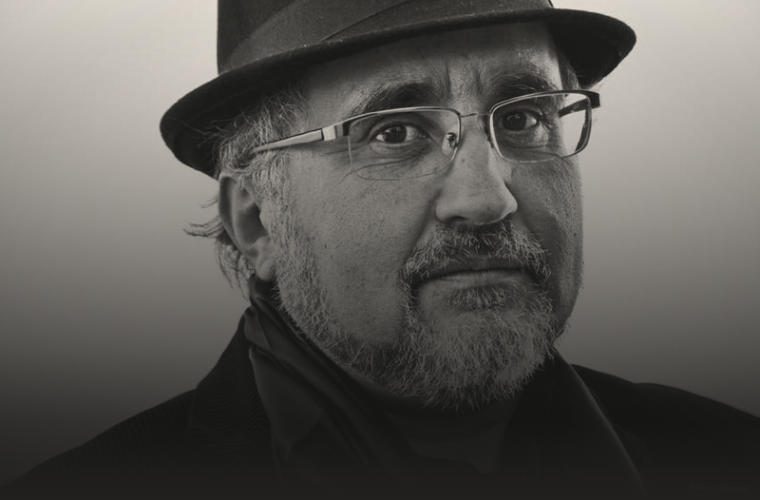 Get your advance ticket for free. Limited places until full capacity.

Agustí Charles studied with Franco Donatoni, Luigi Nono and Samuel Adler. In addition, he has worked with several artists such as Joan Guinjoan or Cristóbal Halffter. He has won about fifty awards and he has also done some commissioned works for different institutions and renowned performers. In 2003 he received the Association of Spanish Symphony Orchestras (AEOS) award for his work Seven Looks. Among some of his most significant works in his career, his operas La Cuzzoni, Esperpent d’una veu and Lord Byron were premiered at Staatstheater in Darmstadt (Germany).