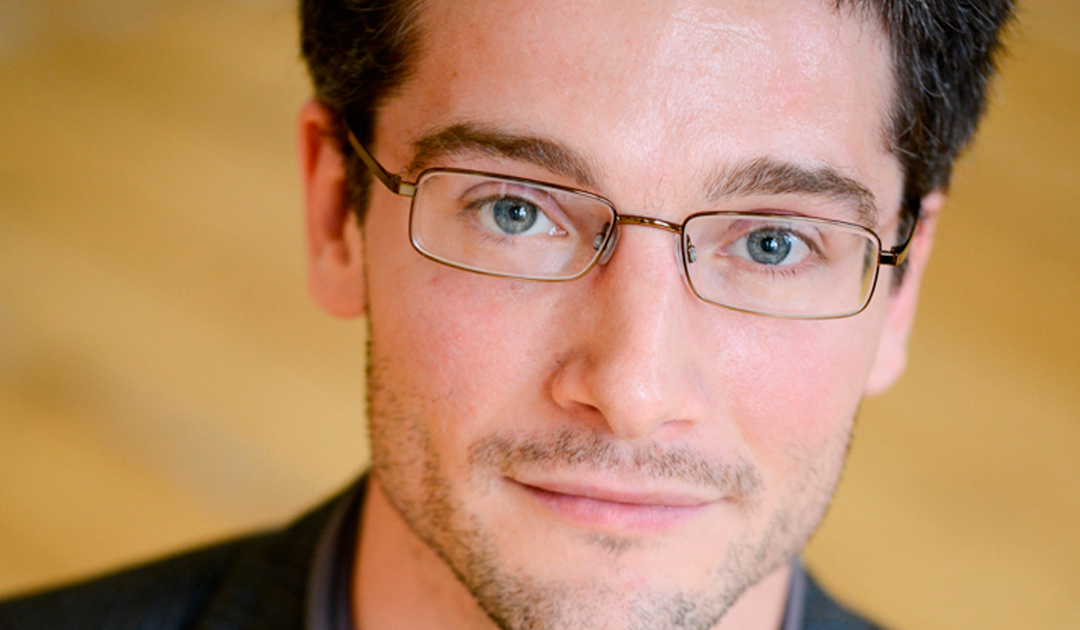 Jonathan Bell (1982) is a composer researcher. His music is influenced by Franco-Flemish polyphony, American minimalism (Morton Feldman), and spectral music. He graduated from the National Conservatory of Music of Paris (CNSM, 4 prizes), and the Guildhall School of Music and Drama (Doctorate in Musical Composition). Since 2007, he collaborates intensely with the vocal ensemble De Caelis, which produces his music in numerous festivals (Île-de-France, Aspect des Musiques d’Aujourd’hui, Manca, European church music festival…), France Musique, and in collaboration with other ensembles (Links ensemble, choirs of several cathedrals). In Germany, he receives commissions from the Zafraan ensemble (Berlin) and SKAM (Stuttgart). In 2014-16, he followed a two-years IRCAM residency, where he developed the SmartVox web application, a tool for audiovisual score distribution (up to eighty simultaneous performers), mainly dedicated to computer-aided performance in his own microtonal polyphonic choral compositions. Since September 2017 he has been a lecturer in music at Aix-Marseille University and researcher at PRISM-lab-CNRS. In 2019, he is awarded the AFIM young researcher prize and is an artist in residence at Casa de Velasquez/Membre de l’académie de France à Madrid. His music and scientific publications are played and presented in numerous computer music symposiums such as ICMC (New-York), NIME (Porto Allegre), TENOR (la Coruna, Montreal, Melbourne, Hamburg), SMC (Torino) and CMMR (Marseille).