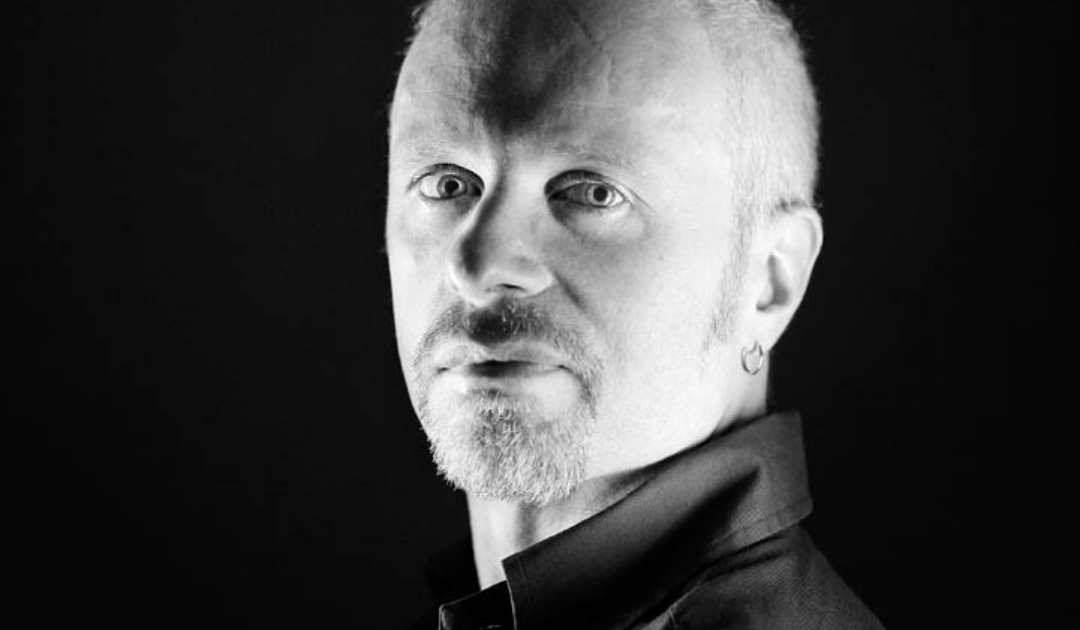 Ramon Lazkano (Donostia-San Sebastián, 1968) studied composition in San Sebastian, Paris and Montreal. He was awarded a First Prize of Composition at the Conservatoire National Supérieur de Musique of Paris and received a DEA degree in 20th Century Music and Musicology from the Ecole des Hautes Etudes en Sciences Sociales. He received the Prince Pierre de Monaco Foundation Prize and the Georges Bizet Prize from the French Academy of Fine Arts, among other awards. He was in residence with the Joven Orquesta Nacional de España, at the Musica Festival in Strasburg and with the Ensemble 2e2m in Paris.
His residences in Rome (at the Royal Academy of Spain and at the Academy of France Villa Medici) allowed him to carry out a reflection on composition and its meaning, focusing mainly on intertextuality, silence and the experience of sound, all of which gave birth to emblematic pieces as Ilunkor, Hauskor and Ortzi Isilak, this last one commissioned by the Orquesta Nacional de España. Ramon Lazkano currently teaches orchestration at the Higher Music Academy of the Basque Country Musikene.