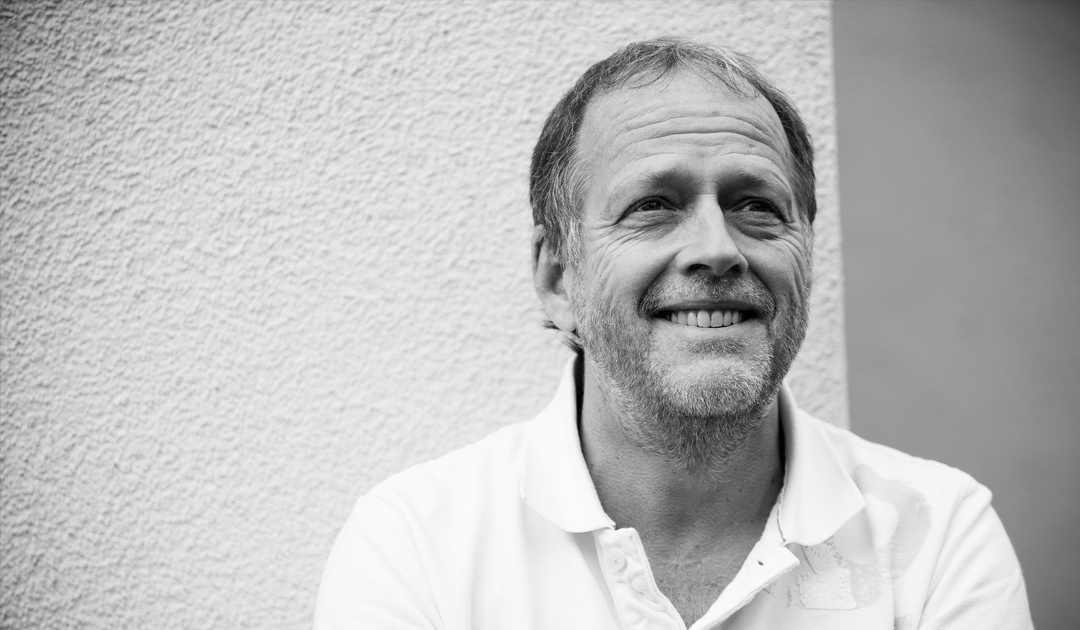 Lecture given “Ideas and structure in my compositions”

He was born in 1955 in Frankfurt, West Germany. Between 1973 and 1977 he studied music and music education in Mainz. Between 1977 and 1982 he studied piano under the tutelage of Alfons and Aloys Kontarsky. Between 1981 and 1986 he was a pianist at the Ensemble Modern. Between 1986 and 1989 he collaborated with Karlheinz Stockhausen as keyboard specialist in his operatic cycle Licht. Between 1979 and 1986 he worked as a composer in the Electronic Music Studio of the Conservatory of Music of Cologne. He has received invitations and commissions from the Electronic Music Studios of Stockholm (EMS), Paris (IRCAM), Cologne (WDR), Bourges (GmeB) and Ghent (IPEM). He has won numerous prizes in international electroacoustic music competitions (1st prize in the Bourges contest in 1993 by Inside, 1st prize in the Bourges contest by Kristallwelt Teil I in 1985). Since 1997 he is professor of composition and director of the Institute of Contemporary Music at the Conservatory of Music in Weimar, and between 2010 and 2013 he was professor of composition at the Music University of Vienna, Austria.