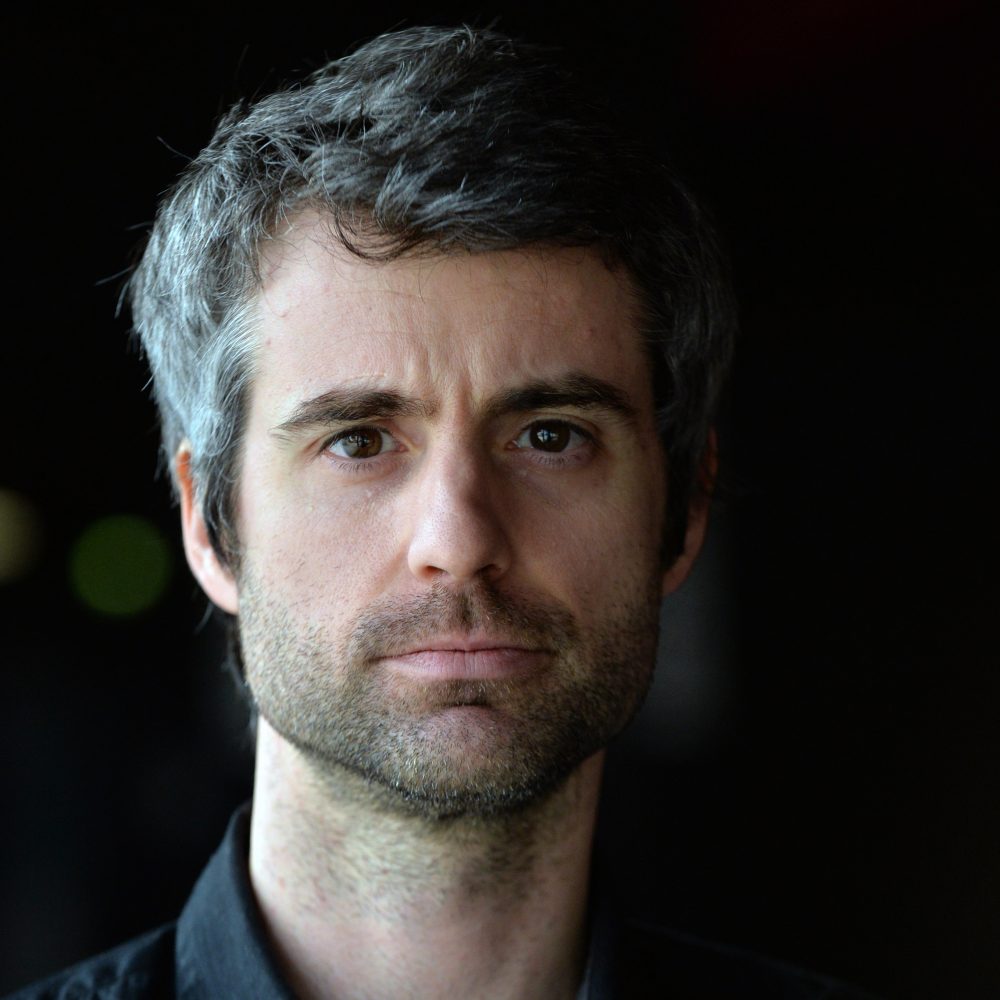 Lecture given by Carlos de Castellarnau

After discovering contemporary music through Ramon Humet, Carlos de Castellarnau starts his composition studies in 2010 with Agustí Charles at ESMUC and later with Stefano Gervasoni at CNSM in Paris where he receives guidance from Yan Maresz about Electroacustic Music. Subsequently he completes Cursus 1 and 2 on composition and musical informatics in IRCAM with Hèctor Parra. Currently he is a member of Académie de France in Madrid and resident artist at Casa de Velázquez 2018-19. Carlos de Castellarnau has been awarded in different composition international competitions, must be emphasized the International «Award Joan Guinjoan», the second price «Premio Trio di Trieste» or the «Jukeboxx New Music Award» from Munich. He has received commissions from RTV Eslovenia Symphony Orchestra, from the Cadaqués Orchestra Ensemble, Court-Circuit, Curious Chamber Players, CrossingLines, Proxima Centauri or Vertixe Sonora; and festivals like Manifeste, Predihano in Ljubljana, Off Liceu in Barcelona, Matera/IN in Italy or Sampler Sèries, among others. He was resident  artist at Cité Internationale des Arts in Paris and he is a professor at the network of Conservatories in la Ville de París.