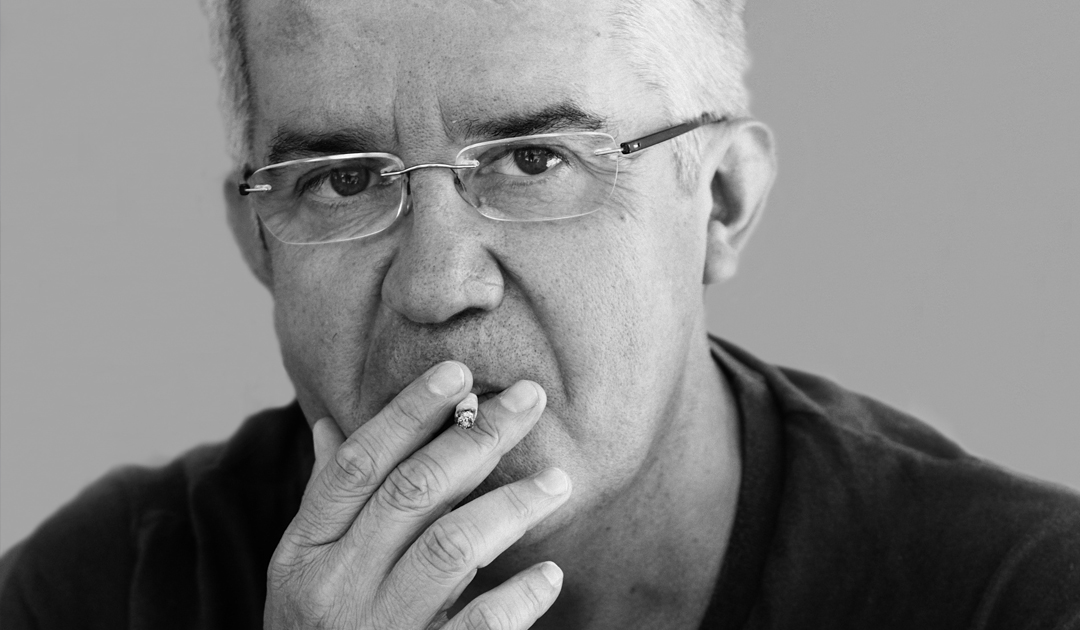 Lecture given by Manuel Rodeiro

After an extensive work as a composer, critic and writer, he has obtained great recognition as director and founder of the Music Department of the CGAC (Galician Center for Contemporary Art). Since 2003 he lives in Barcelona and is a professor in the Department of Music Theory and Composition of ESMUC (Escola Superior de Música de Catalunya). In 2012 he was awarded the Galician Culture Prize in recognition of his career.