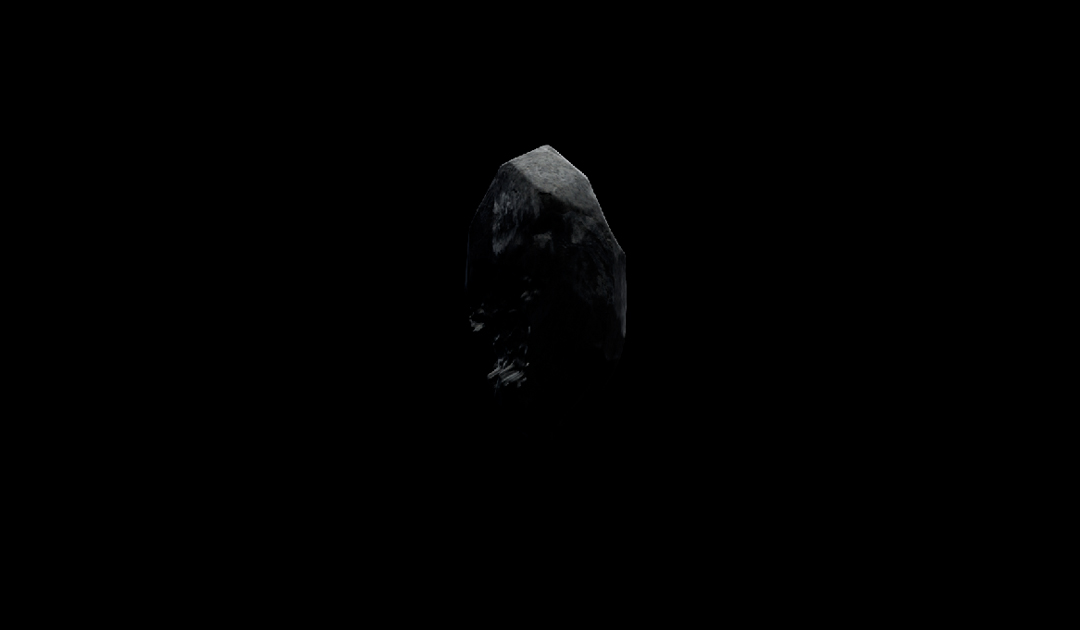 Alexandra Radulescu (b. 1987) is a visual artist based in Paris. Working at the intersection between media art, technology and design, she is driven by a desire to consolidate and extend our relationship to technology through tangible and gesture based interfaces. She owns a Master degree in Industrial Design (ENSCI-Les Ateliers, 2016). Her graduation project, FLUX – a musical instrument for a gestural control of electronic sounds – was rewarded with a Red Dot Award 2017. Her work has been shown, among other places, at the Red Dot Design Museum Singapore, The Pompidou Center in Paris, Le Cube, Futur en Seine, Designer’s Days Paris. www.alexandra-r.com

Roland Cahen is an electroacoustic music composer, sound designer, professor and researcher at ENSCi les Ateliers. He studied with Pierre Schaeffer at the National Conservatory of Paris (77-80)