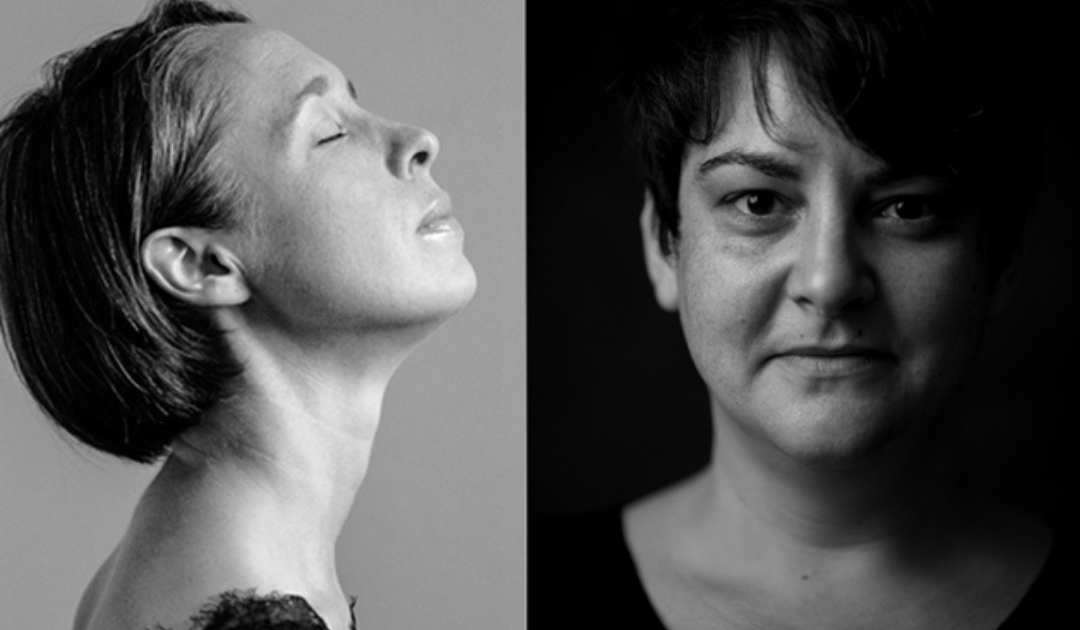 Plus-Minus Ensemble is a London based ensemble committed to commissioning new work and placing it alongside recent and landmark modern repertoire. Formed in 2003 by Joanna Bailie and Matthew Shlomowitz, is distinguished by its interest in performative, electroacoustic and conceptual pieces, and experimental open works such as Stockhausen’s 1963 classic, from which the group takes its name. The ensemble has performed in London at Kammer Klang, Cafe Oto, BBC Radio 3 Open Ear, Cut and Splice, City University Concerts, and at Borealis (Bergen), Sampler Sèries (Barcelona) among others. They also have an ongoing relationship with Bath Spa University and the Guildhall School of Music and in September 2019 started a three-year role as Ensemble in Residence at the Reid School of Music (University of Edinburgh). Since 2019, is directed by Matthew Shlomowitz, Vicky Wright and Mark Knoop.