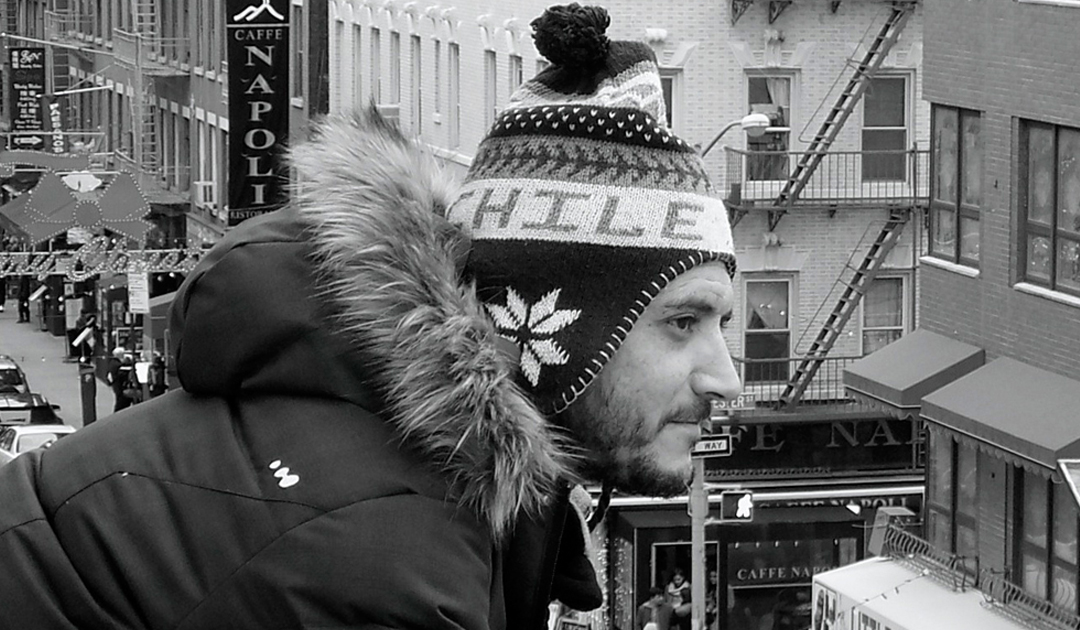 Manuel Contreras Vázquez (Santiago, Chile, 1977) is a composer interested in human settlements, endangered languages and other forms of multidimensional expansions from music. He was composer in residence in France, Italy, Finland, Perú and Bolivia thanks to Spanish Academy, Institut Français, Kone Foundation and Ibermúsicas. His works (chamber opera, music theatre, orchestral and chamber music) has been premiered in Europe, Latin America and the UK. He has been awarded by Ernst von Siemens Foundation, San Fedele Prize and Luis Advis Prize, among other institutions.