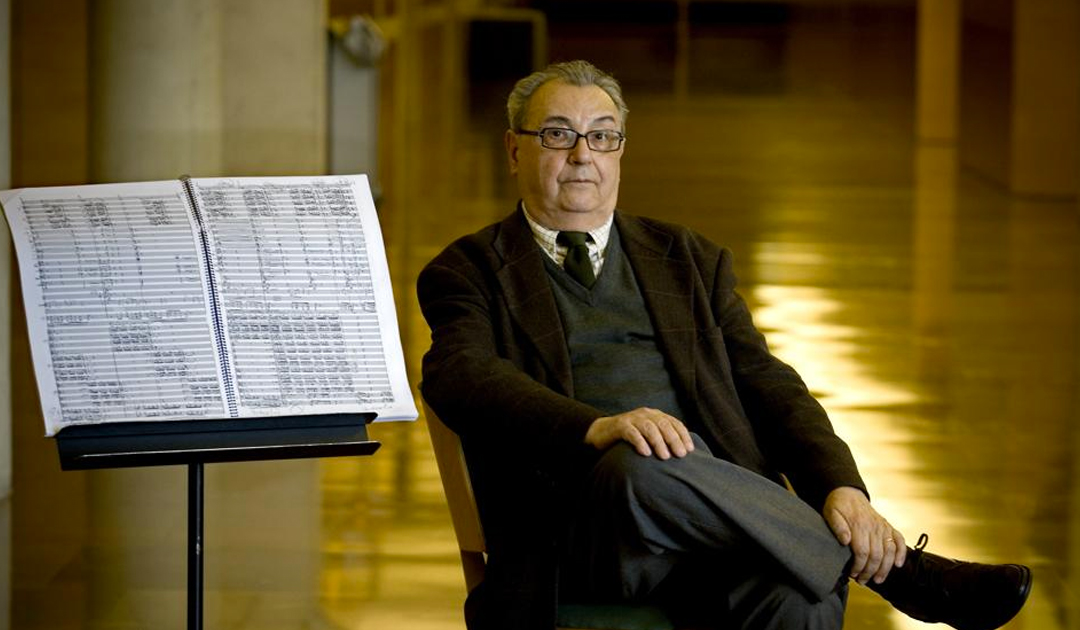 Joan Guinjoan has been one of the most important contemporary music figures from the last few years. Hi has been a loved composer and his figure has been fundamental to the development of contemporary creation in Catalonia, as a composer and as a tireless disseminator of new languages and new music aesthetics. Following his demise, Mixtur Festival would like to pay a tribute with a performance of his works by the students of Escola Superior de Música de Catalunya.