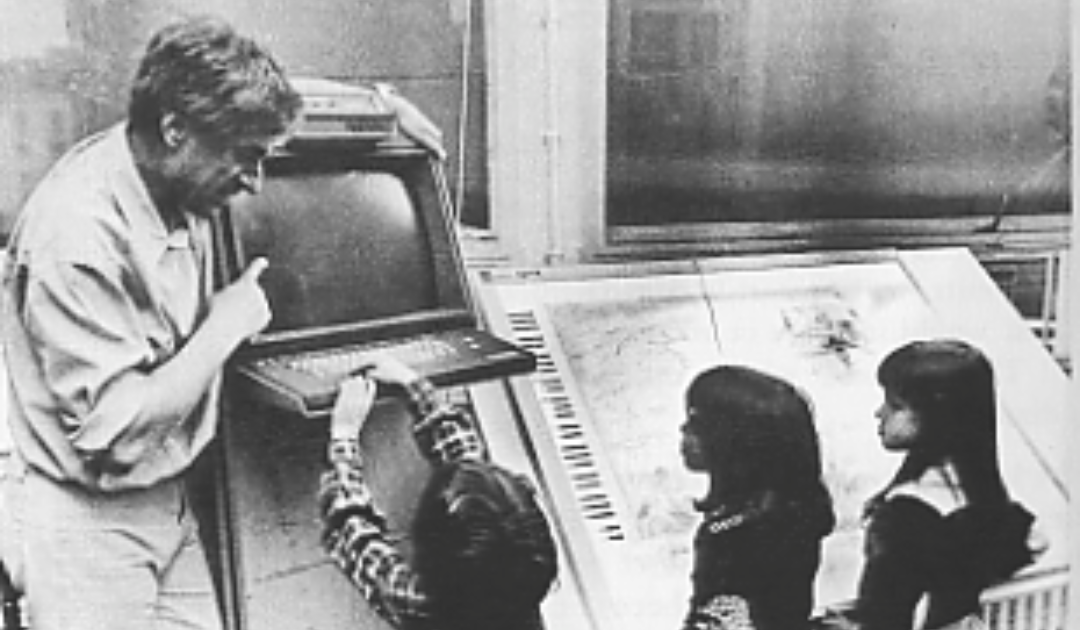 Iannis Xenakis musical universe encompasses an extremely varied work, much of which develops from the interpretation of charts that the composer designed with a software created by himself (UPIC). Along with this, the pattern system which developed in most of his percussion work from Psappha has been a benchmark for new music, particularly in the field of the IT systems we all have on our computer today.
In the project Iannis Xenakis Reloaded the different patterns that the author used in his main percussion pieces (Psappha, Persephassa, Rebonds or Okho) are taken to develop a system of modules adapted to different music student levels. The aim is to create a new essentially xenakian piece on the work with these modules, a Xenakis reloaded. Finally, it is the students themselves who decide after trying, rehearsing and discussing between them which is the final form of the piece. In this way the author old patterns regain new life through students rereading and recreating it.