Alex Tentor – Cicle So i Cos al Santa Mònica 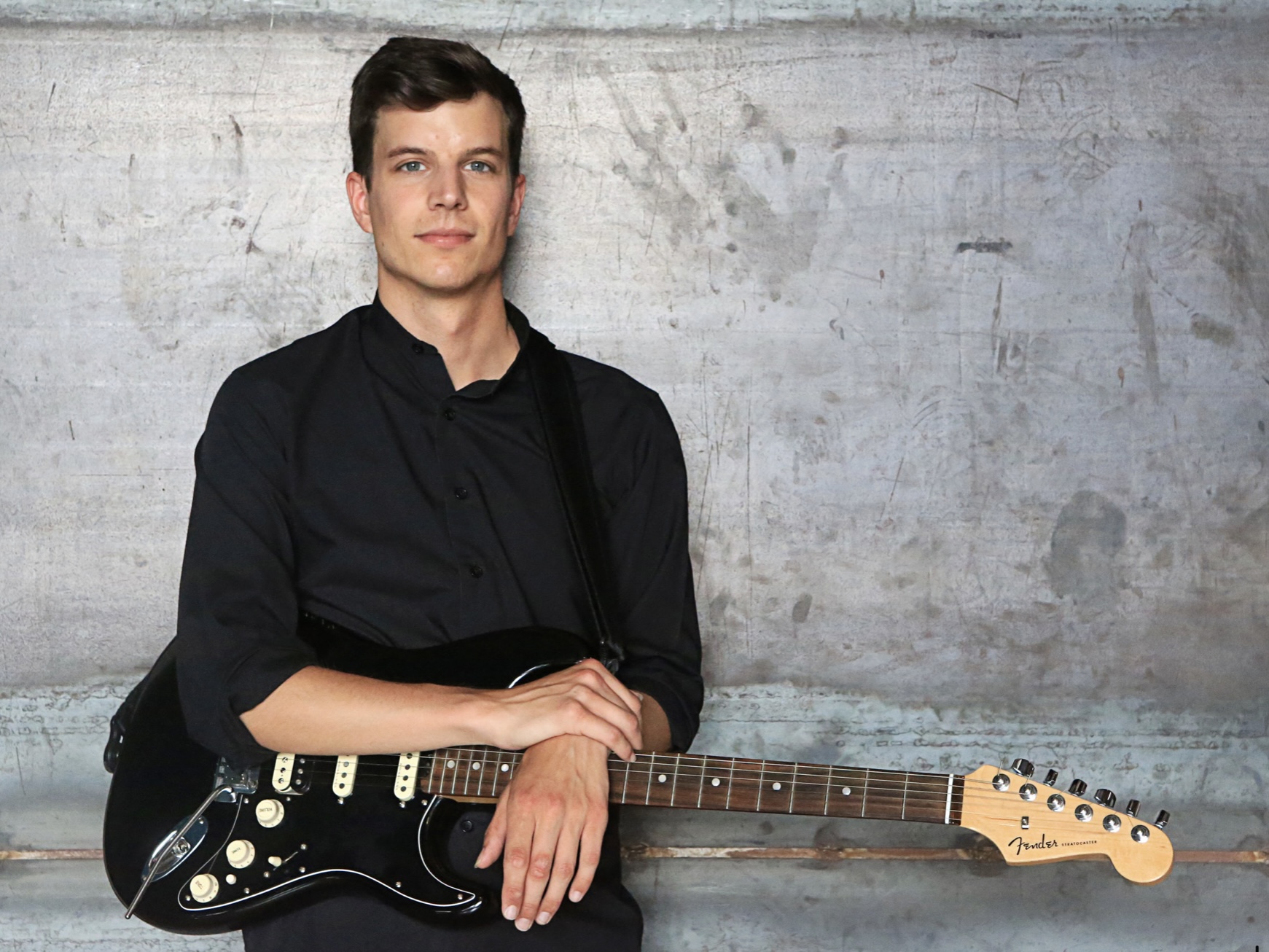 In the frame of the cycle Dimecres de So i Cos at Santa Mònica.

Alex Tentor is a guitarist and musicologist specialized in new music. His focus on questioning the boundaries of the instrument has led him to work on projects involving classical and electric guitar, improvisation and close collaborations with composers.
His career has taken him to collaborate closely with international ensembles such as Shockwave, Schallfeld, Riot Ensemble, km² duo, UFA sextet, Orchestre de la Suisse Romande, Ensemble Bayona, Vertex Container, or Ensemble XXI and conductors Peter Rundel, Nacho de Paz and Jonathan Nott. Active comissioner of new repertoire for his instrument, he has premiered works by Elena Rykova, Arturo Corrales, Aleksandra Bajde, Bára Gísladóttir, Morgan Ågren, José María Sánchez Verdú, Diego Jiménez Tamame, Guillermo Cobo, and Avshalom Ariel among others.
In 2019 Alex graduated with honours at the Conservatorio Superior de Música de Aragón, Spain, where he studied with Àlex Garrobé. In 2021 he graduated summa cum laude in his master from the Royal Conservatoire of Antwerp, under the guidance of Nico Couck. He currently teaches classical guitar at Escola Superior de Música de Catalunya in Barcelona.

Within the cycle “Sound and Body” this concert invites the audience to look at the distances between the real body of the performer and its different digital copies. This simulation game expresses itself through video technologies and the loop pedal who manipulate the electric guitar sound and visual presence which lives halfway through acoustic sound and electronics. Works by Michael Beil, Brigitta Muntendorf, Bernat Pont and Fausto Romitelli.