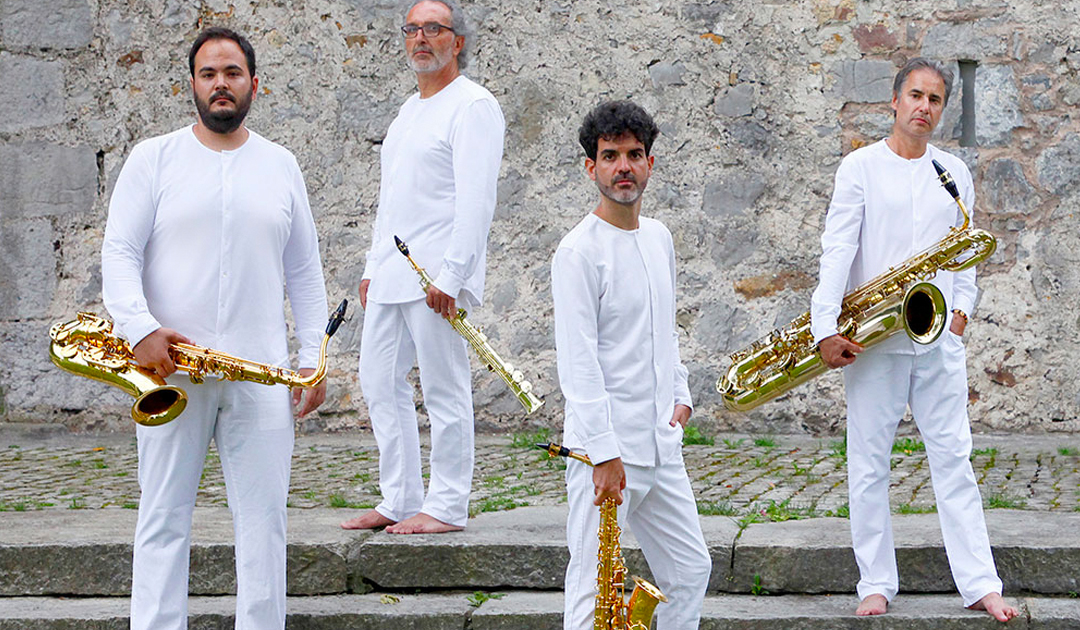 SIGMA Project is more than a saxophone quartet. It is the realization of a wish came true, an essential vehicle for instrumental music in the 21st century. Just as the string quartet was the instrument par excellence for art music in past centuries, SIGMA Project claims this role in the 21st century for the saxophone quartet. During its already long career, SIGMA Project has performed more than 150 concerts across half the world – not only in auditoriums in the United States, Argentina, Mexico, Chile, Germany, Scotland, France, Italy, Poland and Romania.